Don't know if there is already a thread about that.

Bonus debates: Do you think that it is still (today) a good tool to promote bands ? Or it became totally useless ?
"We do what we do, and we put it out, if you want to buy it, buy it.
if you dont, fuck off." -Lemmy Kilmister

There's a discussion about the Metal Massacre serie here :

The 3 volumes of US Metal compilations, they have some killer songs.
The Moose Molten Metal series are also quite interesting.

Don't forget to read The Corroseums own compilations list with reviews: http://www.thecorroseum.com/comps/index.html
What good is a life that leaves nothing behind, not a thought nor a dream to echo in time...
So what have I done in the eyes of the world, what have I done that will remain?
Top

Heavy Metal on Pang records is damn charming in it's naivete. Did not like it at all until it started to grow on me...
Top

You can make many great discoveries through comps, here are some of my faves at the moment:

"Kleeblatt Nr. 22" (1987) might be interesting for some.
Features MCB, PLATTFORM and COBRA - three bands of the former G.D.R.

"Born to metalize" (1984) does also seem to be a good compilation.
Top

I do think it's still a valid concept. The internet itself is too big to listen to everything so a compilation album is still a good way to promote some bands.
Top

MEXDefenderOfSteel
Profile
Joined: Thu Nov 08, 2007 5:04 am
Location: Inside looking out

everything you need is there
Top

I'm (still) working on my website about extreme metal compilation tapes. I like tape comps better than vinyl comps, but both are even today a great way to still discover bands.
Top 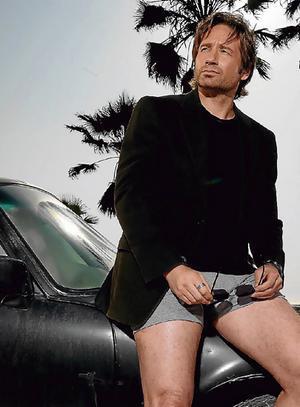 Posting pictures of men in briefs won't add to your believability as a straight (up) man.
Top

Users browsing this forum: No registered users and 16 guests