n the first part of the eighties before the Bay Area became a virtual obstacle course of fecal matter and hypo needles San francisco was home to one of the greatest metal scenes the world had witnessed. By 1985 Metallica, Exodus, Megadeth and Possessed had all released their classic debut records.

Hot on their heels was a bunch of aggressive upstarts such as Heathen, Sacrilege BC and Ulysses Siren and many more. With all scenes their exists bands who momentarily rise to the surface only to disappear just as quickly.

Damnakleez hailing from the East bay were such a band. Formed in 1985 the band released three demo tapes all in 1986. The first was the Impending Doom demo which showed a band still struggling to find their style. These second was the Rites of Death live tape(side b) recorded at Ruthies Inn in January 1986.

The band fully hit their stride with the Angel of Evil demo(side a) recorded June 1986. The six song 23 minute demo is full on unrelenting evil thrashing ferocity. 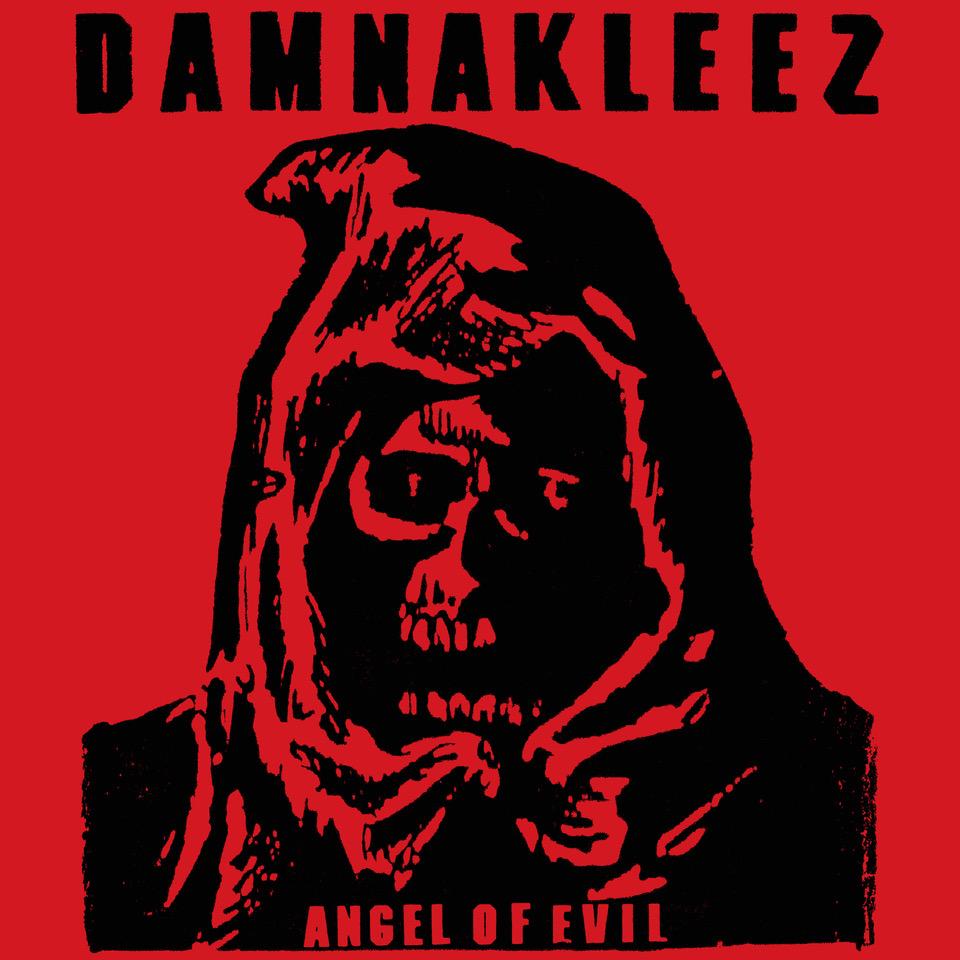 This will be another BBTAD release?
Top

Yes, this will be released by BBTAD
Top

Users browsing this forum: No registered users and 10 guests