alien laserblast wrote: The entirety of the production was done by the band themselves. From the recording to the artwork. There are assuredly flaws throughout, but in effect it's an accurate snapshot of the band at the time the music was made. What better representation?
In short, like it or lump it!

It's nice that you're defending the art & (by extention) the band, and i respect that, but the visual side of a band can really help get people to listen to the music & i fear that that artwork is going to have the opposite effect. At a glance it looks to me like the kind of art you might get on a pop-punk or a late 80s HC/Crossover style record, so it doesn't even represent the contents very accurately.
I like the band's music, particularly on the 2nd demo, but it's a tough environment out there for young bands right now, they need to take advantage of every opportunity to sell themselves & in that way good distinctive artwork can be a great calling card.
Just ask Cirith Ungol or Iron Maiden.
Over the years i've taken a blind punt on many a record just because i liked the sleeve art enough to give it a try, and i'm sure many others here have done the same, but i really can't imagine that the artwork for the QL CD is gonna have that effect on anyone, which seems like a missed opportunity.
I cannot, I shall not, I will not obey.
Avenger wrote : I'm not a copyright office nor a judicial entity.
Top

Uninteresting and average music packed in great-looking retro/vintage imagery. Like 95% of the new bands trying to revive the "good old days".

@Bigfoot: unless you speak about earning a living with your music, it's certainly (in my opinion) not a tough environment for young bands nowadays: every bloody average bands out there can get their average music printed on vinyl, playing shows/festivals and even touring. Especially if the imagery is cool enough (and "cool" also includes artwork drawn by 12 years old kid

)
Heaven is yours, Hell is mine
Top

Tour kick off in Olympia 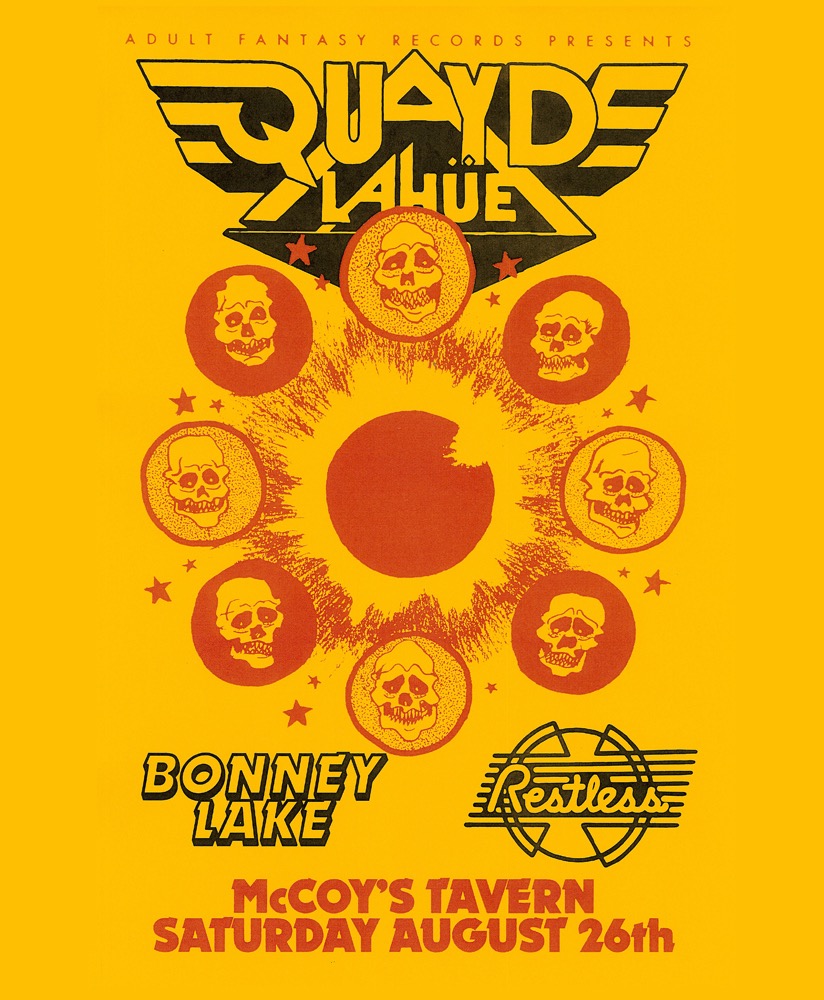 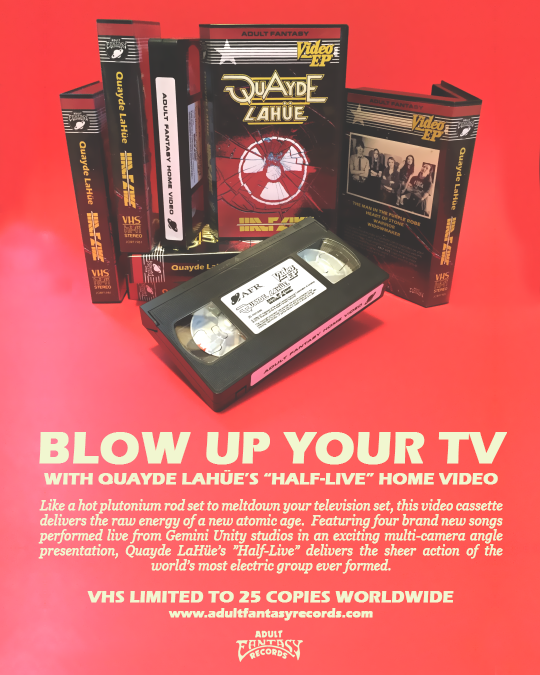 SHIPPING NOW. Limited to 25 copies. For international shipping, please contact. This is a NTSC VHS.