Long time Corroseumites may recall a 1980 demo recording of the song 'Storm Is Coming', (which is actually called 'Comin' Your Way'), by a mysterious Dallas/Fort Worth band called Sanctus which i posted in poisonoise many years ago : viewtopic.php?f=11&t=5660
Well, after a long & convoluted gestation period they've just released a remastered 17 song album collecting their vintage demo recordings from 1978/1979 entitled 'Transmission'. However, because several other bands have used the Sanctus name in the years since the Texan group trod the boards, they've adopted the bandname RADDAR instead. 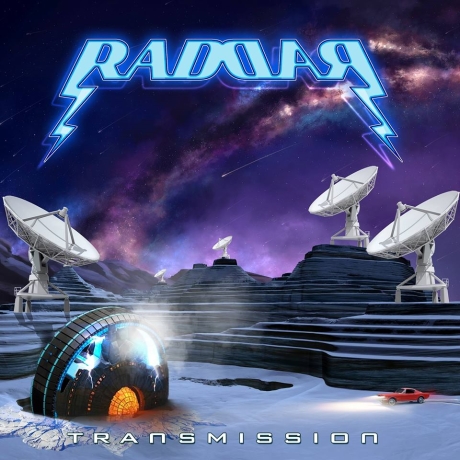 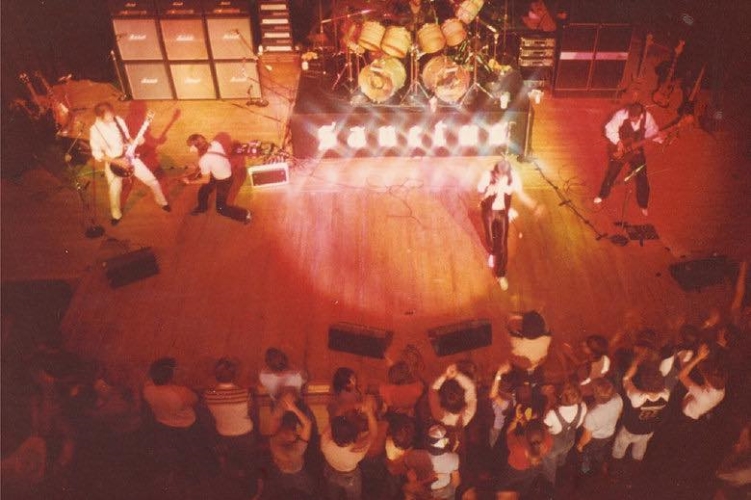 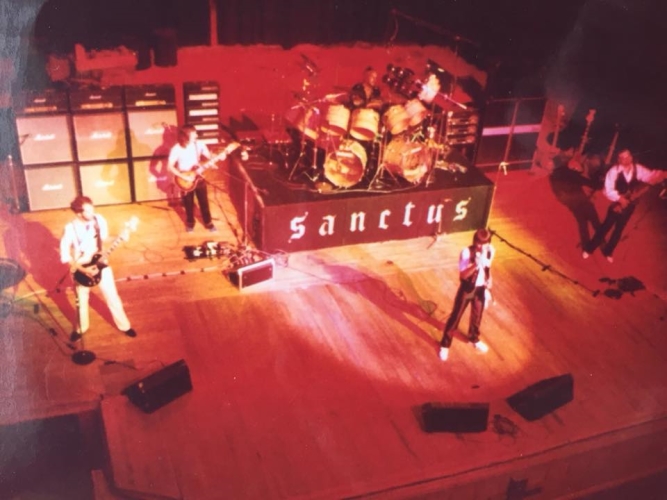 The 'Transmission' CD is now available from the Raddar website at:
https://leemedia.wixsite.com/raddar

Note :
The version of 'Comin' Your Way' on 'Transmission' is an entirely different recording & arrangement from the one which i previously posted, but that 1980 version can be found on the 2010 ShroomAngel Records V/A compilation album 'Bringing It All Back Again'.
https://www.discogs.com/Various-Bringin ... se/9842378
I cannot, I shall not, I will not obey.
Avenger wrote : I'm not a copyright office nor a judicial entity.
Top

Thanks for the heads-up

Yep, and $30.00 for the US. Pretty outrageous pricing there. Doubt they'll be flying out the door.
Top

Greetings, Randee Lee and Razar King from the band RADDAR checking in. Razar and I are very excited for the interest in our project from the 70's. The recording that started all this was actually a song called Comin' Your Way from the current Cd Transmission. That original recording was from an unfinished demo session left on the tail end of another signed band's master tape. Although that version was never approved for distribution, it did put us in touch with some great fans. That being said, we want as many fans as possible to enjoy the completed and approved rendition of this great rockin' release. What you get is 17 previously unreleased tracks of pure Texas melodic hard rock which basically would have been a double album back then. We realize the price on the website seems a bit much due to international shipping rates (20.00 including packaging) as well as time consuming for arrival (10 days for some). Prices are now 20.00 digital download, 25.00 US physical and 35.00 international physical. What we have decided to do is offer a digital download of the complete recording to anyone who does not want a physical CD and would like to save shipping and get immediate sonic gratification. Oh yeah!
Please go to www.raddartheband.com and click on the digital download button and follow the instructions.
If you would like to hear more before buying go to our label EPK site at www.raddartheband.info for a musical teaser.
Feel free to contact us at info@raddartheband.com as we look forward to hearing from each and every one of you.
Thanks again,
Randee Lee & Razar King
RADDAR The Band
Top
Post Reply
5 posts • Page 1 of 1