Well, maybe just few people would be interested in this topic but...

I noticed the second Rock Machine album was released on a promotional Lp in 2019.... does anybody know more? Considering the catalogue number (ICLP02) also the first album "Rock'n'roll Renegade" may have been re-released on vinyl

Rock Machine were one of the earliest hard rock bands from India, then changed name to the most famous Indus Creed.

Not really heavy metal but a decent and well done hard rock.... curious that it got a vinyl treatment 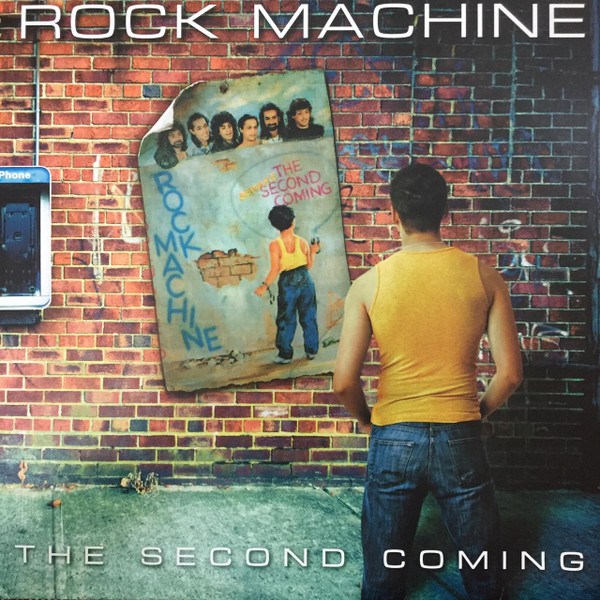 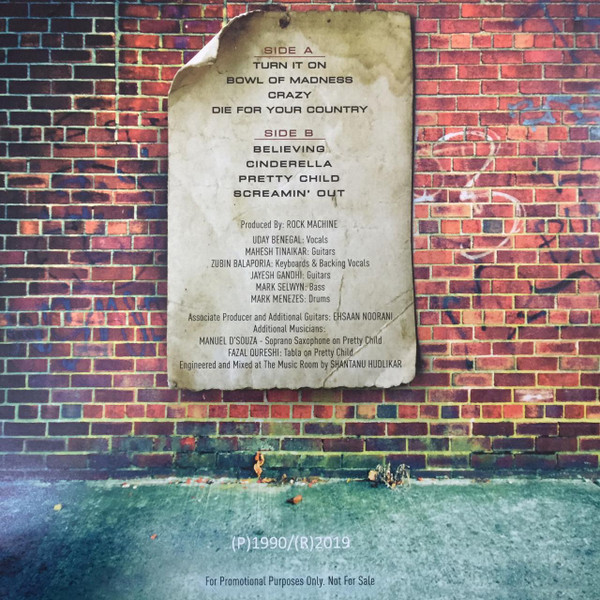