To be honest Warchylde is bigger crap than Wombat. I don't like that R'n'R influenced Hard Rock/Metal stuff at all. But the artwork looks nice ^^
But this one sounds cool:

Prowler wrote: ↑
Wed Aug 05, 2020 9:25 pm
To be honest Warchylde is bigger crap than Wombat. I don't like that R'n'R influenced Hard Rock/Metal stuff at all. But the artwork looks nice ^

Yeah i have to agree.
http://portugal80smetal.blogspot.com/
Top

Nothing too rare on my part but on a recent trip to my hometown(Rochester NY) I took a trip to an old standby for record/tape memorabilia pillaging, Armand Schaubroecks House of Guitars. You might recognize the name cause there’s lots of pics of people from Exodus, Slayer, Motorhead, Van Halen, Hanoi Rocks etc etc wearing shirts for it. If you have even a passing interest in metal, hard rock or punk and you find yourself within 3 hours driving distance of this place and have some cash, FUCKING GO. Half of it is a huge music equipment store full of vintage equipment and amps and the other half is a total amazing chaotic mess of a record store that has been operating since the early 70s at least. Its walls are adorned with fading metal/hard rock promo posters, candid pics of 80s metallers signing records, vintage shirts hung from the ceiling etc. You will have to set some time aside to dig through tons of shit but trust me if you know what you’re looking for you’ll find something crazy for a great price. Some scores I’ve come across that really boggle my mind: SEALED 80s dead stock copies of VA “Lead Weight”, Juggernaut-“Baptism Under Fire”, Motorhead-“Rock N Roll”, Blade Runner- “Hunted”, Le Griffe- “Fast Bikes”, tons of sealed tapes etc. Also heard tales of people scoring original Holocaust pressings and other mega rare stuff. The wildest part is apparently they have an entire basement area that isn’t open to the public full of sealed dead stock dating at least to the early 80s and they basically bring dead stock up from there as it sells and since they have so much shit to get rid of and limited space they do pretty wild bargain pricing. If you’re sick of hip record stores over pricing shit this is the place for you. Back in the early 2000s you could even score vintage Possessed, Savage Grace, Destruction, Raven, Overkill etc shirts there but again they keep those in the basement now cause they don’t want rich hipster/collector/flipper scum coming through and buying everything up. Seriously made me feel like a teenager again being there!
Top

It was the LP version not the tape but still very cool. Got that on my bday about 8 years ago right before I moved to the west coast.
Top

The one with neutral sleeve is Critical Mass' LP.
It's not easy to be the Antichrist ...
Top 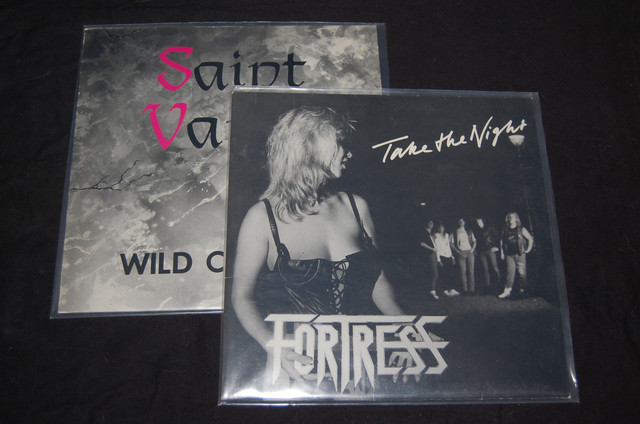 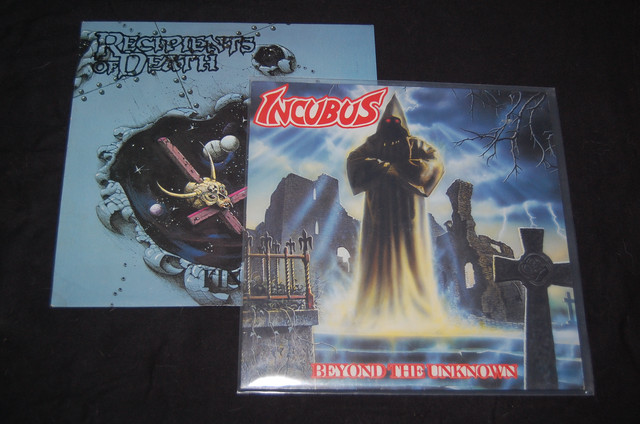 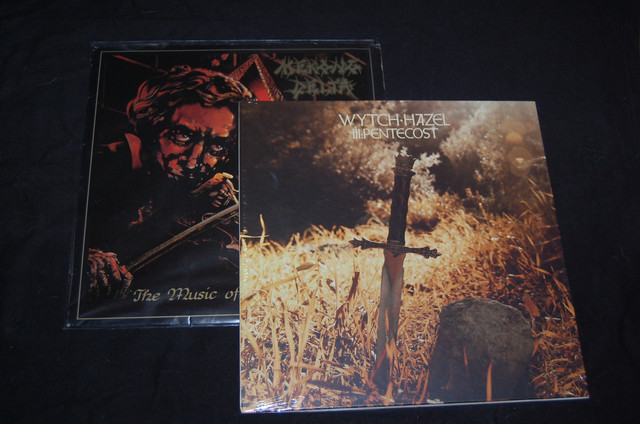 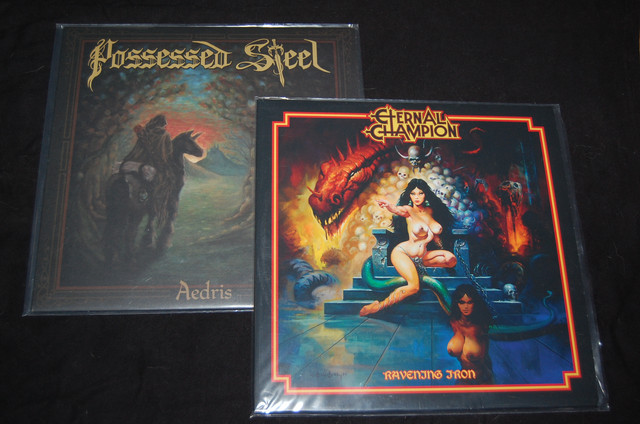 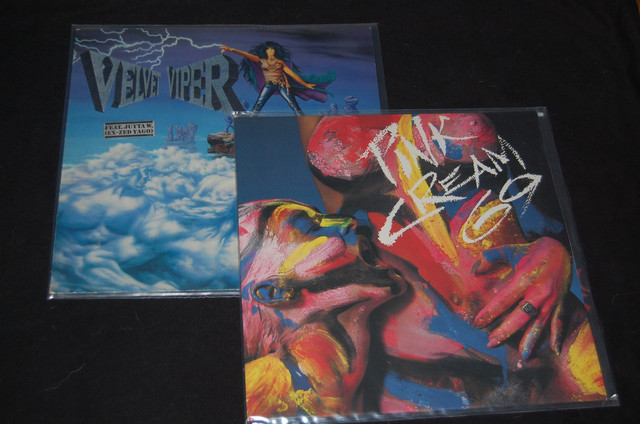 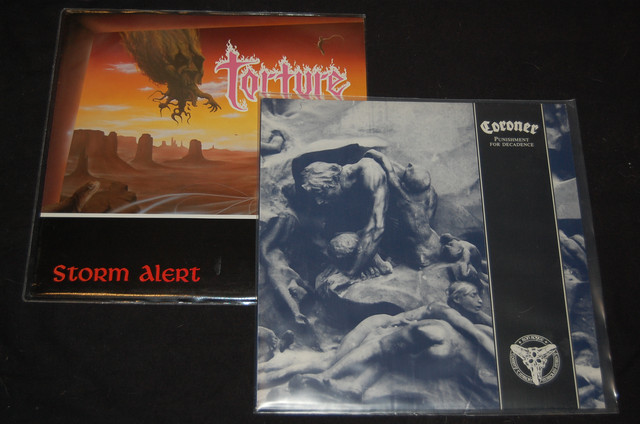 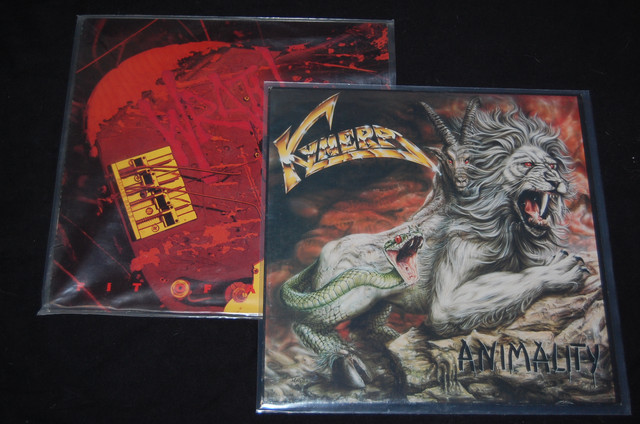 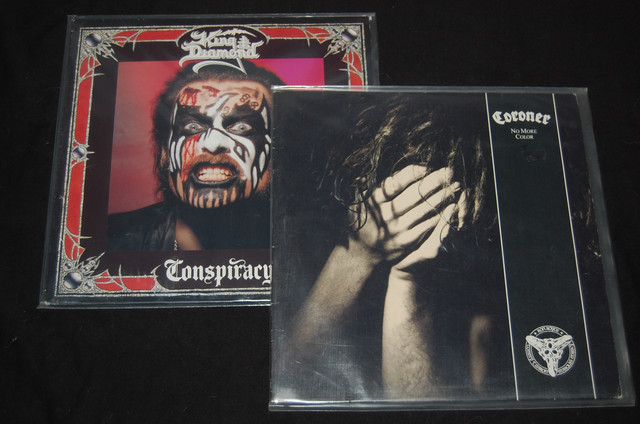 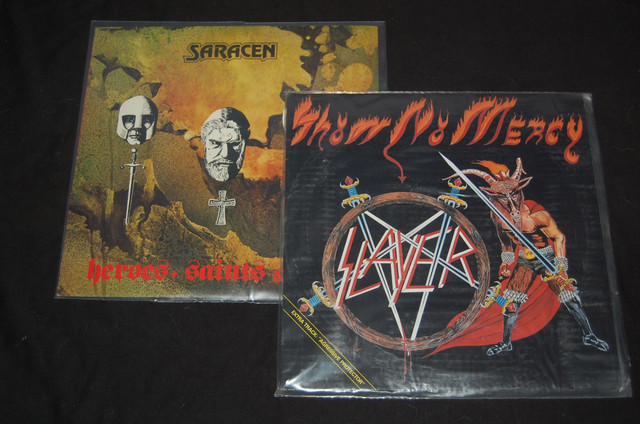 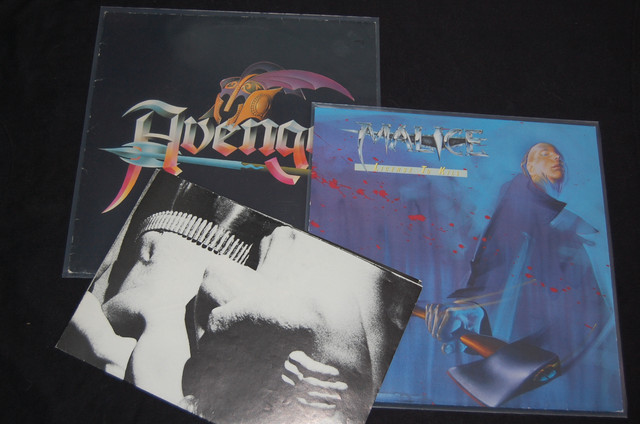 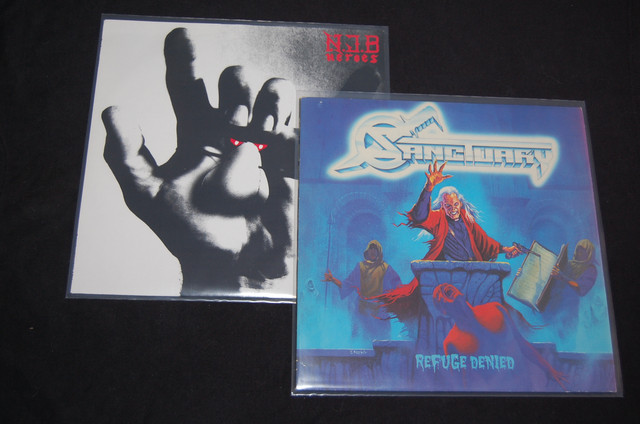 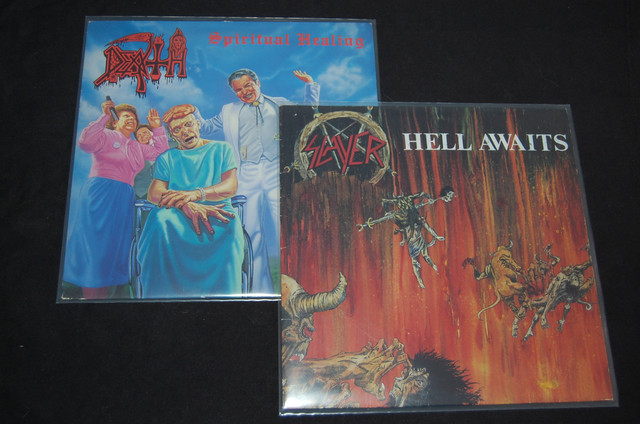 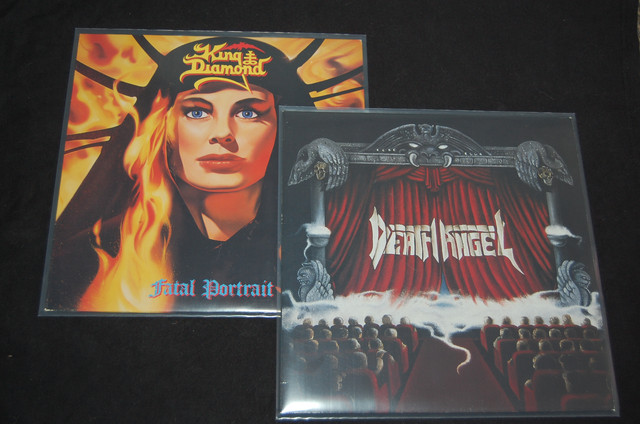 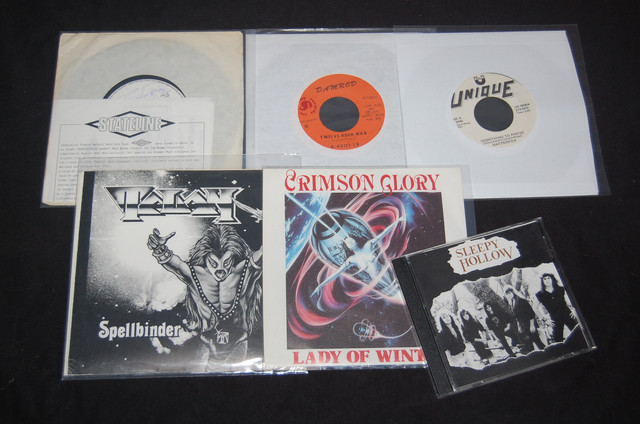 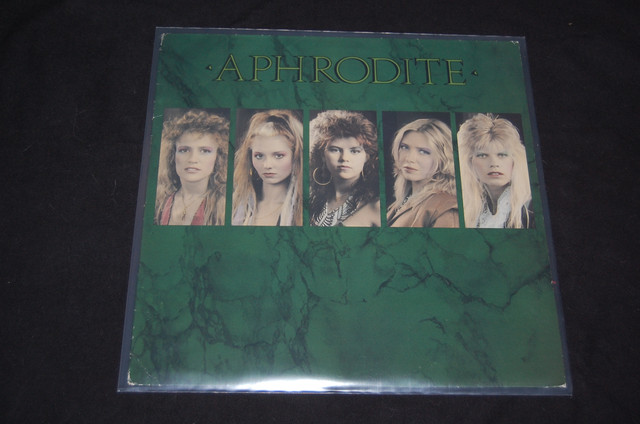 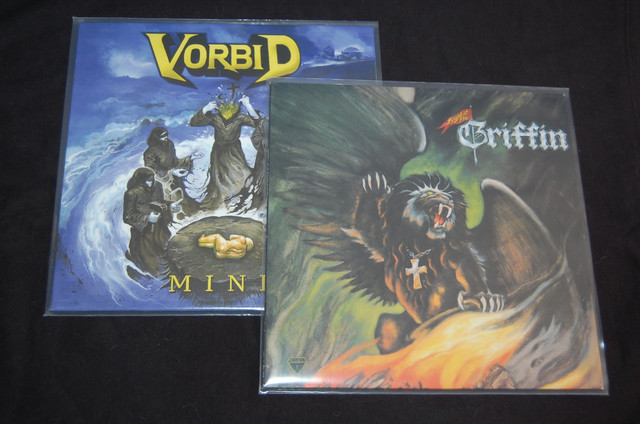 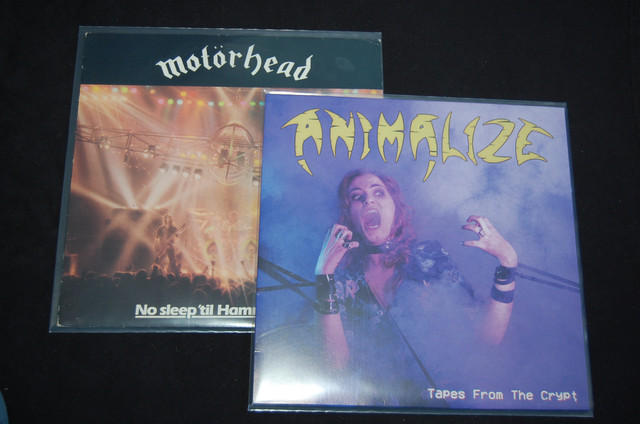 Nice stuff, Jonas!
Laugh at you in ecstasy, wallow in the gore.
Blast you with their twisted minds, behold the Dogs Of War.
Top

(...doG I forgot I once had short hair!)
Veterans of the Various-Wars - New Corroseum compilations-compilation series!
Top
Post Reply
513 posts

Users browsing this forum: No registered users and 4 guests