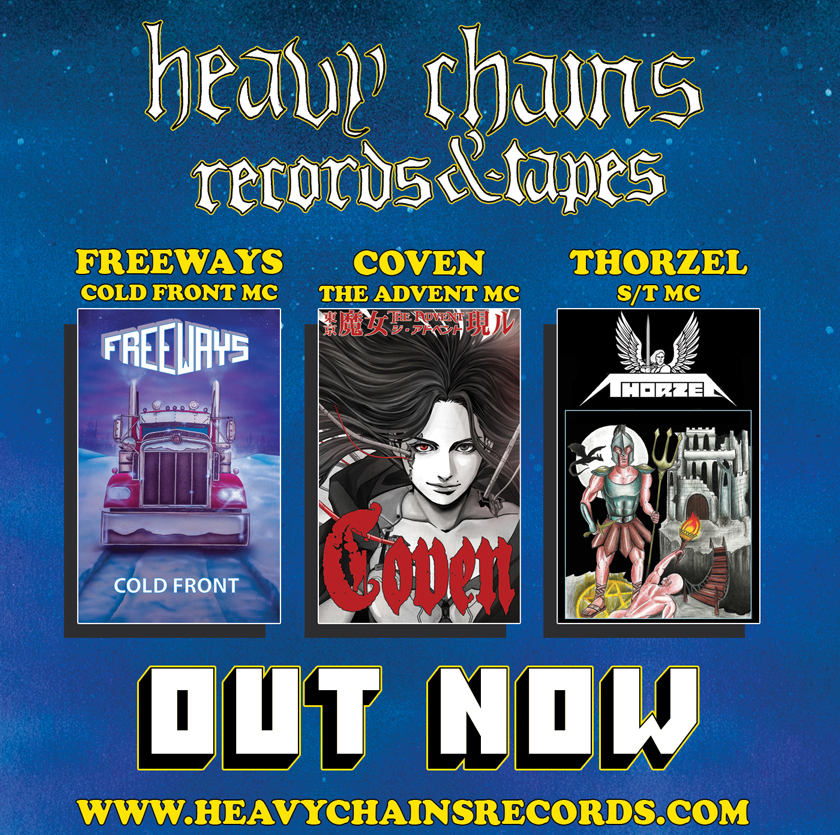 Use the coupon HCRTAPE at the checkout to pick up any three Heavy Chains cassettes for $20.00 AUD 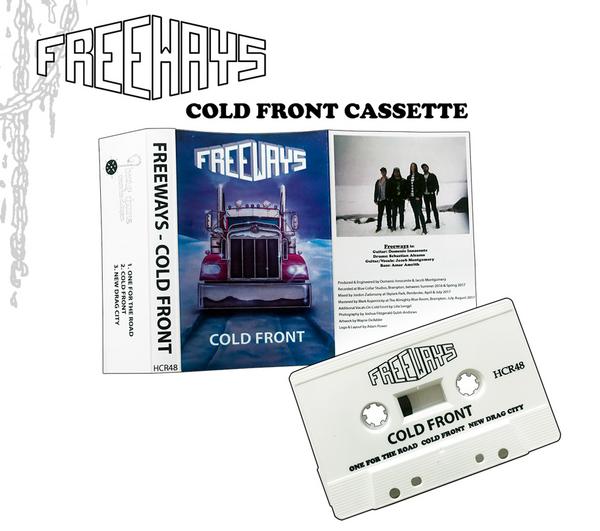 Outstanding hard rock from Canada. Freeways take influence from the hard sounds of the mid to late 1970s, showing a nod to bands like Thin Lizzy, UFO, and Blue Oyster Cult. However is is no tribute act, on Cold Front the band has already developed a strong sound of their own, and with a debut release this strong the band has a promising future! 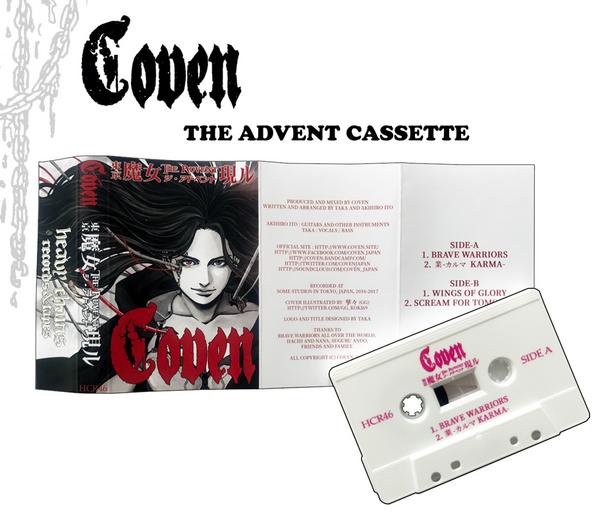 Killer heavy metal from Tokyo, Japan. Coven combine the melodic heavy metal emerging from the UK in the early 1980s with the distinct sound of the metallic offerings from their home country. 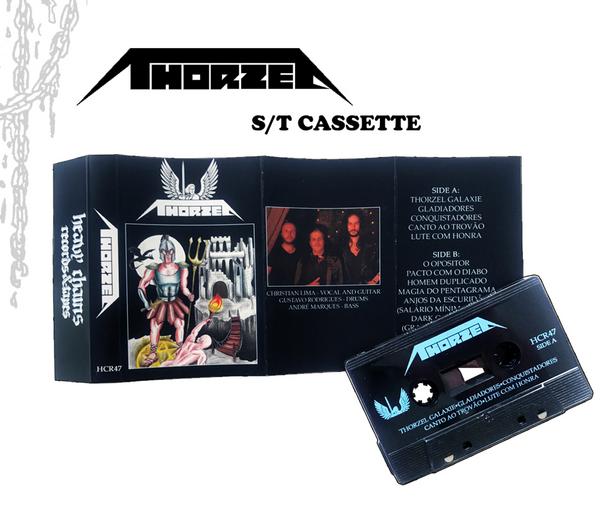 We have also just added a load of killer titles to the HCR store with many new cassettes, CDs and vinyl releases that have been carefully selected and screened for maximum heavyness. Go metal mad!
http://heavychainsrecords.com
Top

Users browsing this forum: No registered users and 9 guests